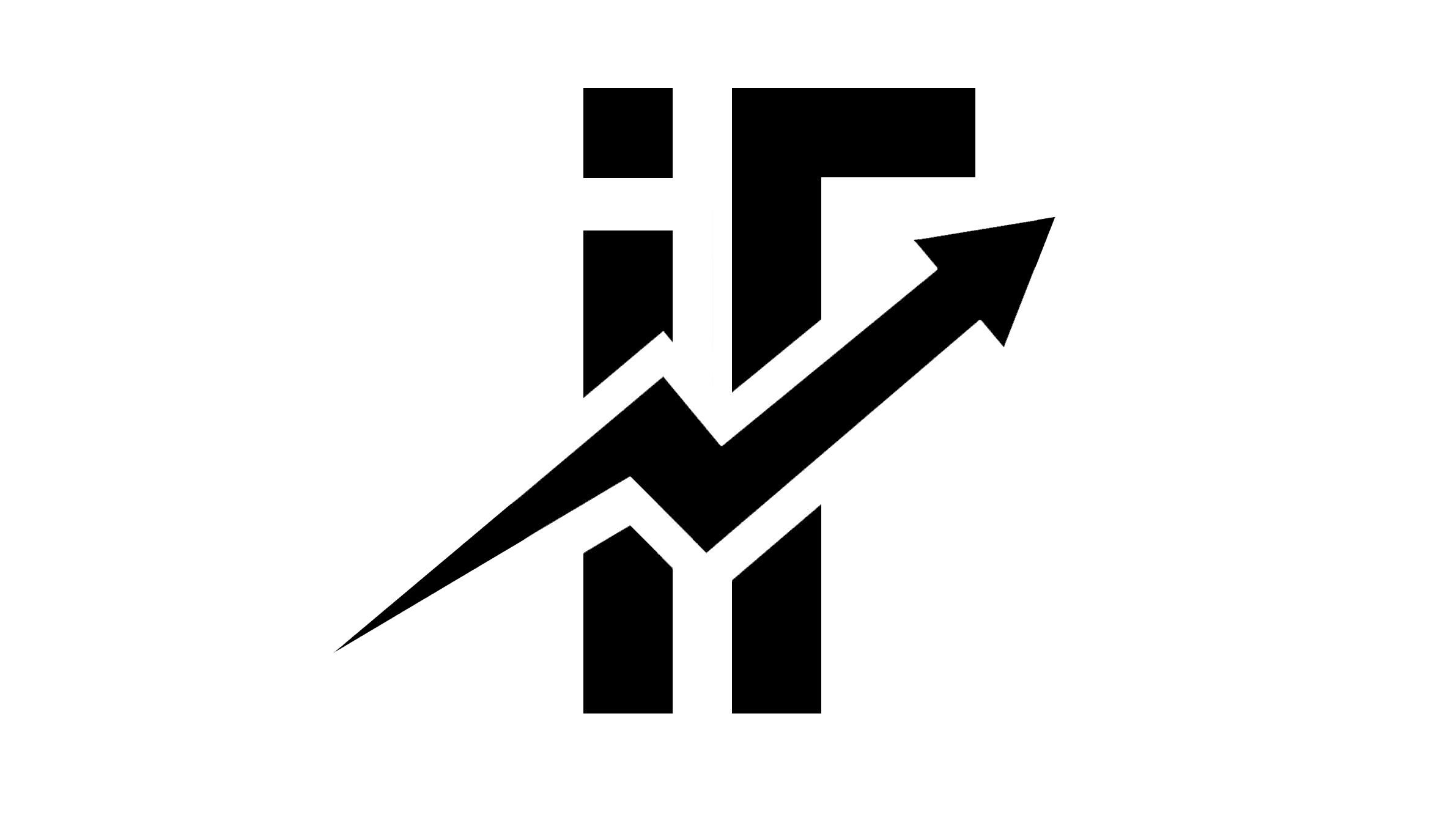 What is the US Dollar Index (USDX)?

For currency traders, we have the U.S. Dollar Index (USDX).

The U.S. Dollar Index consists of a geometric weighted average of a basket of foreign currencies against the dollar.

The US Dollar Index Currency Basket

If the index is made up of 6 currencies, how many countries are included?

There are 24 countries total, because there are 19 members of the European Union that have adopted the euro as their sole currency, plus the other five countries (Japan, Great Britain, Canada, Sweden, and Switzerland) and their accompanying currencies.

It’s obvious that 24 countries make up a small portion of the world but many other currencies follow the U.S. Dollar index very closely.

This makes the USDX a pretty good tool for measuring the U.S. dollar’s global strength.

USDX can be traded as a futures contract (DX) on the Intercontinental Exchange(ICE). It is also available in exchange-traded funds (ETFs), contracts for difference (CFDs) and options.

Here’s a question: When the euro falls, which way does the U.S. Dollar Index move?

The euro makes up such a huge portion of the U.S. Dollar Index, we might as well call this index the “Anti-Euro Index“.

Because the USDX is so heavily influenced by the euro, people have looked for a more “balanced” dollar index.